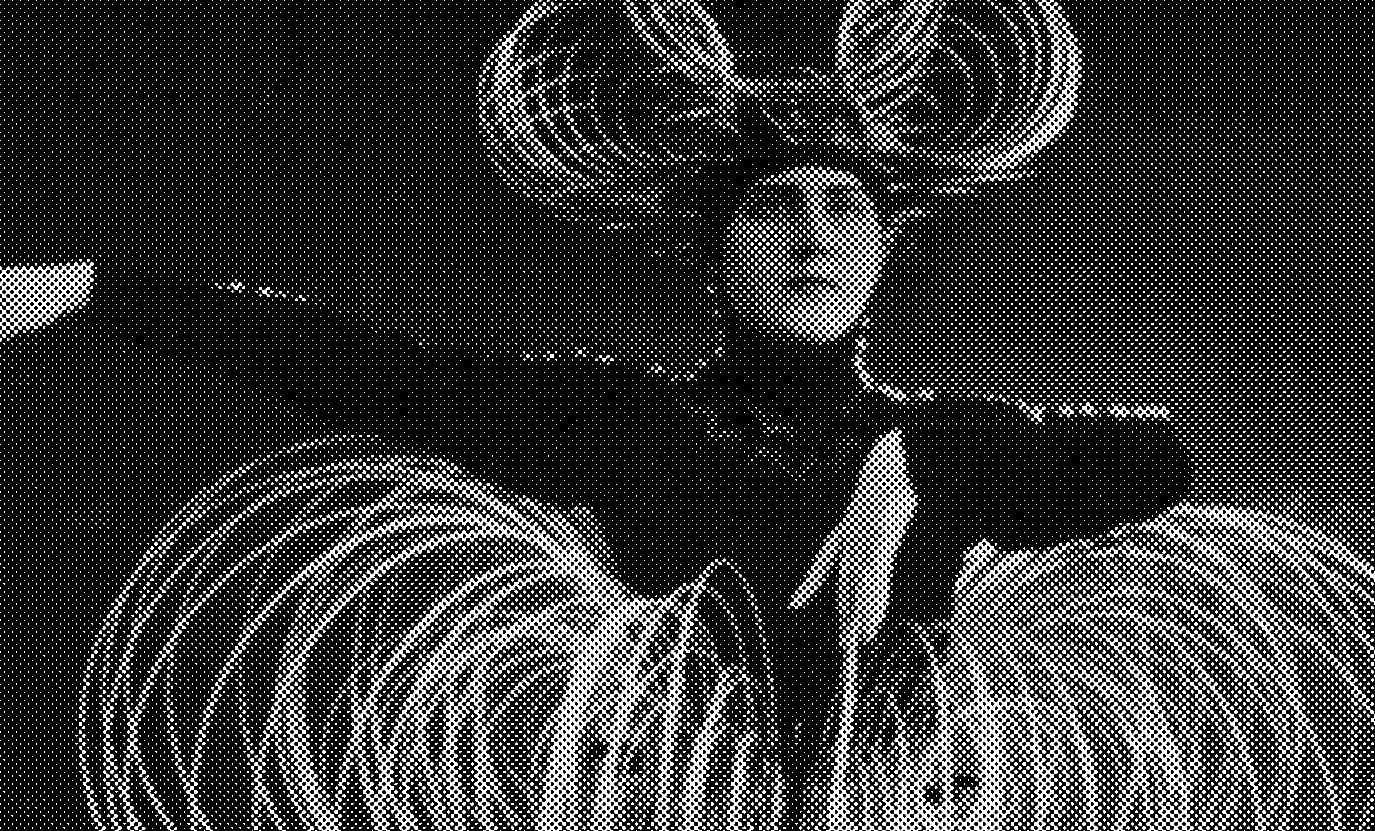 Visually representing the depth of the cosmos through activating the viewer's physical space.

Designing the vastness of the cosmos.

What would happen if Oskar Schlemmer of Bauhaus fame choreographed a dance performance with music by Kanye West, all based on the poem ‘Kosmos’ by Walt Whitman? There’s a show I would pay for.

I created a promotional package including a 40 second motion advertisement and set of posters based on the idea of the ‘Kosmos.’ The visual style married the Bauhaus style of Oskar Schlemmer and dark minimalism of Kanye West’s Yeezus album.

Using optical illusions to represent the depth of the cosmos, the poster set changes the information’s readability depending on the viewer’s distance, taking the limitations of printed media beyond the paper.

Try it out! Move further away from the display to see the hierarchy change. 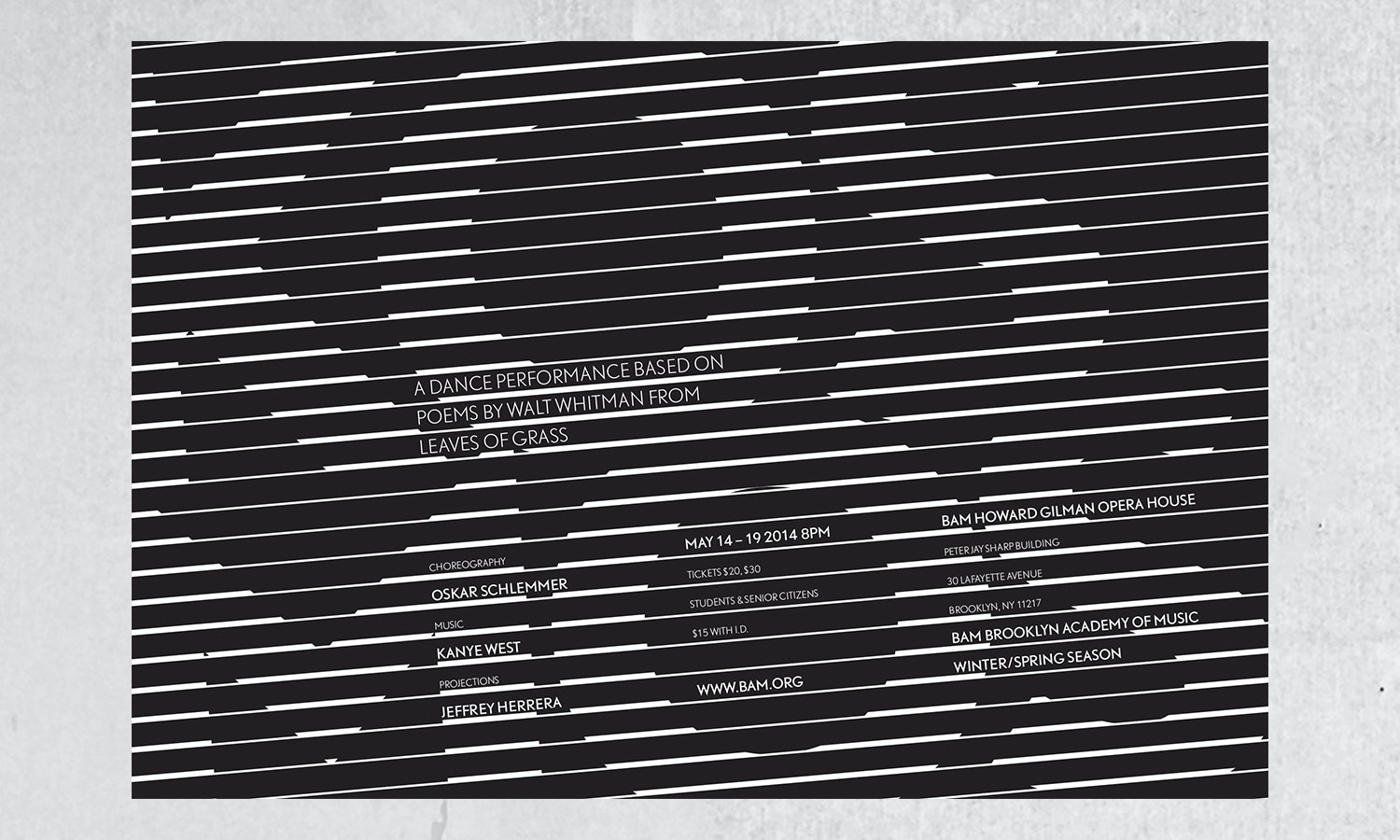 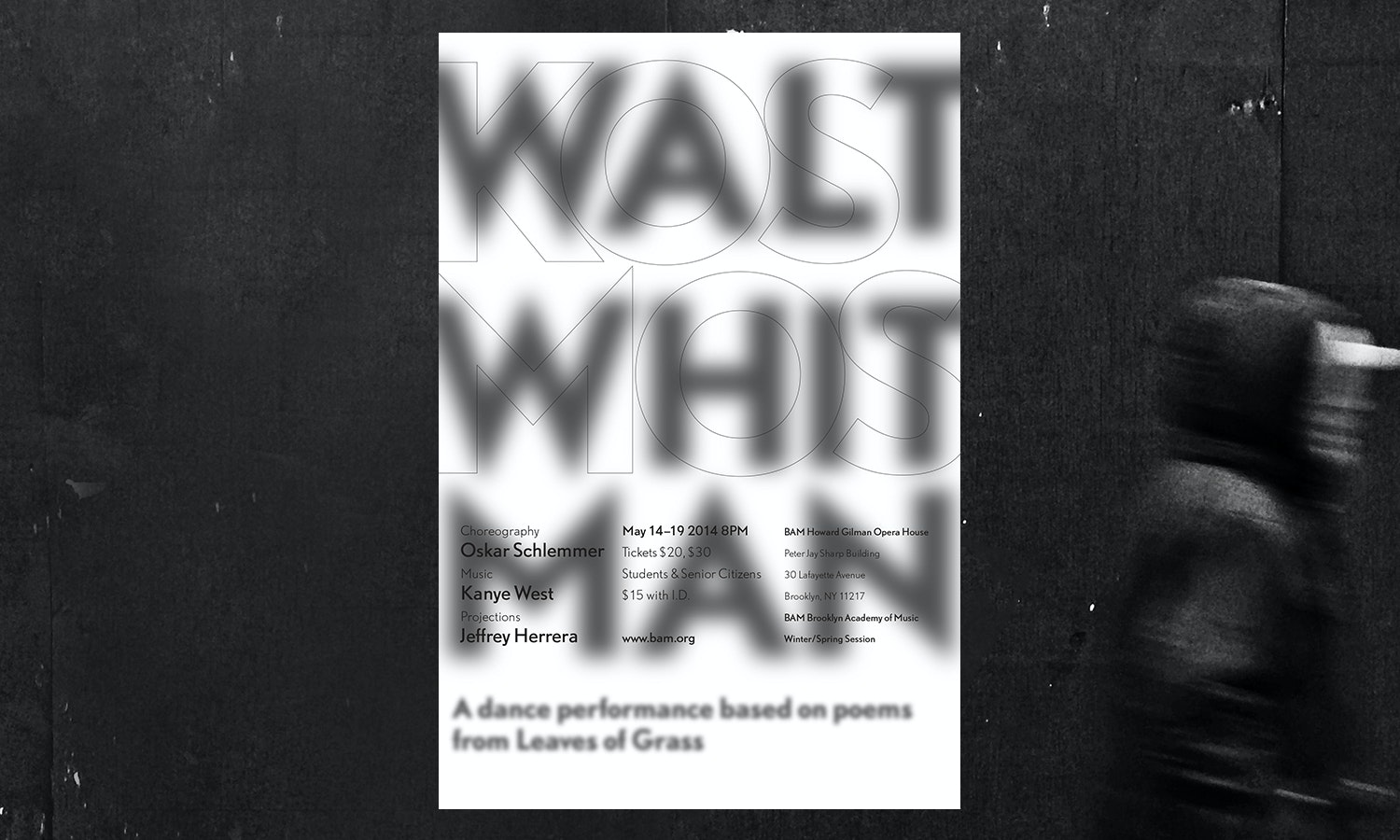